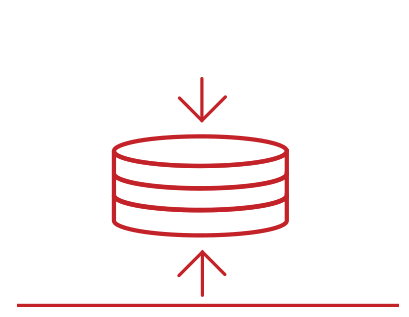 Compression is only applied to records that are written to persistent storage, e.g., SSDs. Record data in memory (RAM) is not compressed.