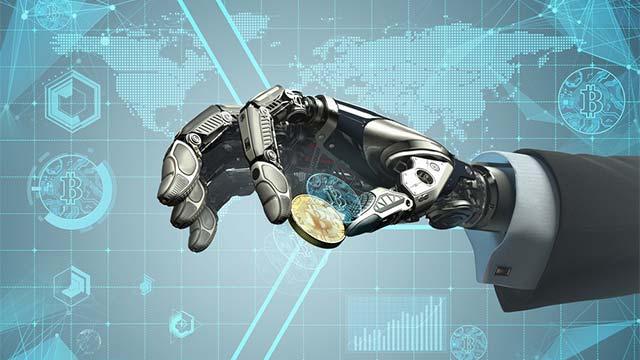 In a world where business transactions are done less and less with cash and increasingly as digital payments, reducing fraud is paramount. Brian Bulkowski, Aerospike’s Founder and Member of the Advisor Team, shares his thoughts on using machine learning to transform payments in this article, posted to Medium on February 21. 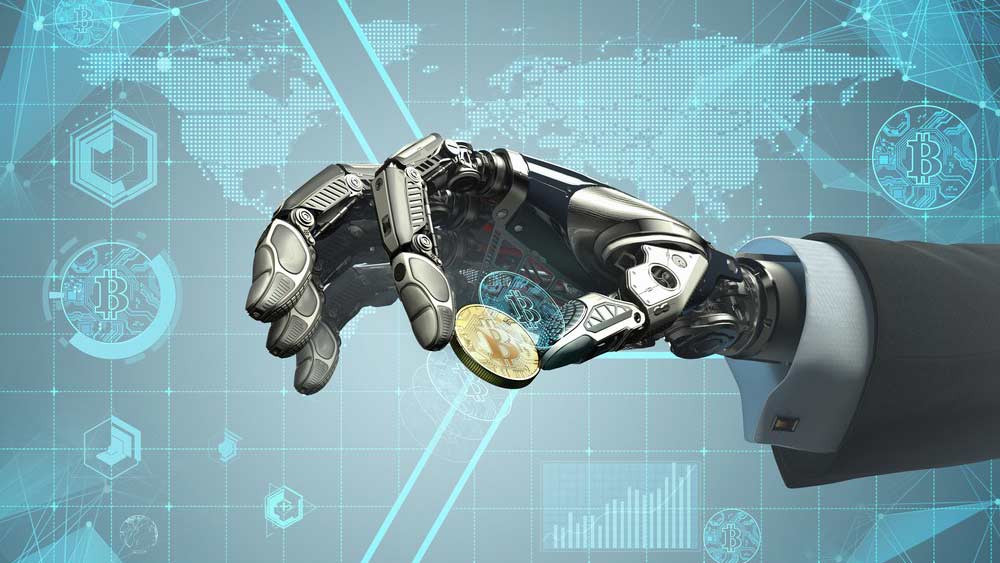 The payments market is incredibly active and 2018 was an especially busy year. PayPal made four major acquisitions totaling roughly $2.7 billion dollars in Q2, while Stripe deepened their value proposition, Ayden went public and Visa and Mastercard got behind Secure Remote Commerce (SRC) – to mention just a few of the major milestones.

This explosion of activity leads to lower costs, easier options for consumers and vastly more transactions. Unfortunately, as the number of payments and transactions goes up, so does fraud.

Approximately 4% of every dollar in a transaction are considered fraudulent. It’s no wonder that companies are looking for ways to minimize the damage while at the same time working hard to maintain a seamless buyer experience that doesn’t require multiple verifications for every payment.

But this approach has its limits because yesterday’s systems cannot always conduct the necessary analysis on time. As a result, the system will sound the alarm, but like a Hollywood heist movie, the police may show up to find an empty vault and the money long gone.

Today, many companies deploy predictive analytics – but the challenge is to select the correct AI models, and to protect against overfit and similar problems. Without real-time data analysis at the global scale, this approach doesn’t address the issue.

The solution comes through “Hungry AI” – a term dubbed by Aerospike’s own development team because of its voracious appetite for hundreds of terabytes and its capability to ingest extra hundreds of billions of events per day.

Read Brian’s full article on Medium to learn how payment processors use Hungry AI, why it’s affordable, yet superior to systems like Cassandra and Hbase, and how it considers thousands of data points within milliseconds to either validate the buyer or tell the payment processor to apply extra scrutiny to a transaction.