How to Spot a Bad Benchmark
Ronen Botzer, Director of Product / June 9, 2020 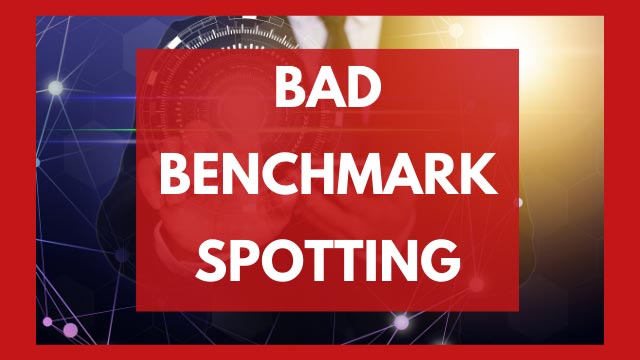 Benchmarks can be helpful in making informed decisions, but they become a problem when they are manipulated or lack transparency.

As a director of product for Aerospike, I recently outlined how to spot bad benchmarks in my presentation, “That Garbage Benchmark is Useless.”

Some questions to ask yourself when considering benchmarks:

Payments and Fraud Prevention in the Age of Covid

Business Agility in Asia during the COVID crisis