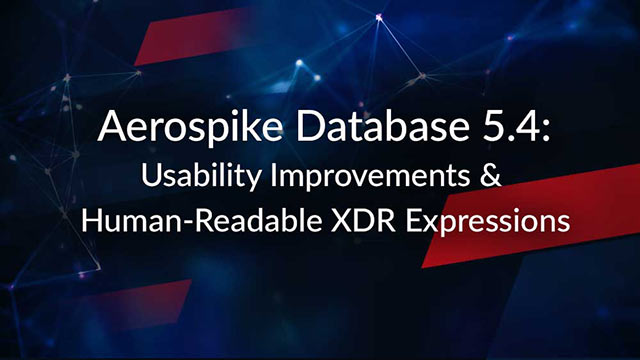 Aerospike is pleased to announce Aerospike 5.4, which will be available to customers in January of 2021.  Much of the work on this release is to prepare for features to be rolled out later in the year.  This round of foundational improvements does not expose any external APIs. The visible features are concerned with usability improvements, particularly in an operational context.  There are also modest improvements in memory usage.

Prior to 5.4, Feature Keys were fetched from a file whose location was contained in the ‘feature-key-file’ service context configuration parameter.  Deployments can now specify either a file (as before), a HashiCorp Vault path, or an environment variable.  This is achieved by enhancing the syntax of ‘feature-key-file’:

Presently the ‘xdr-get-filter’ command displays an XDR Filter Expression as a base64 string.  Starting with 5.4, the filter Expression will be shown in a logical language that is human readable (it uses the same syntax as the documentation for Expressions).  However, it is for display only: it can’t be used to input an XDR Expression.

If base64 strings are desired as output, the pre-5.4 behavior can be obtained by including the optional parameter ‘b64=true’ in the issued info command.

Aerospike 5.4 includes a number of minor features, the most notable of which are described below.   As always, refer to the 5.4 release notes for complete details and restrictions.  Some of these features are available only in the Aerospike Enterprise Edition. 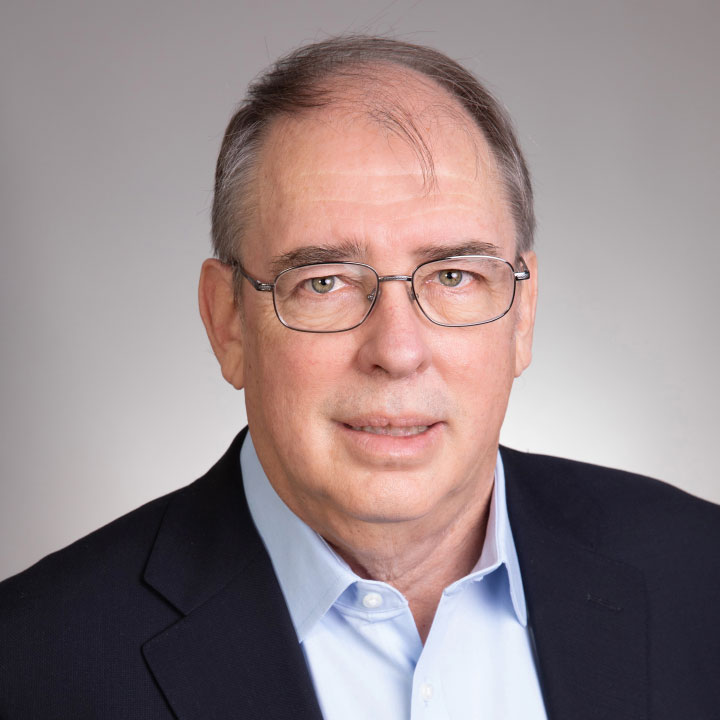