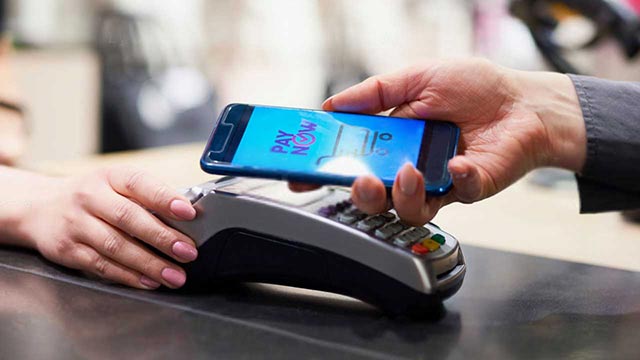 It can be a bit disconcerting the first time you shop at a store that refuses cash. But more businesses contend they don’t want the hassle of dealing with cash, and neither do most of their customers.

Not only is there an increased reliance on credit cards instead of cash, but now there is a greater push toward “digital wallets.”

A digital wallet is a system that safely holds users’ payment information and passwords on their mobile or desktop devices, allowing them to quickly make purchases using near-field communications (NFC) technology. Experian says that more than 1 in 10 millennials use such wallets for every purchase, desiring an easier way to deal with transactions.

“The struggle of dividing checks during group dinners or gathering cash for a March Madness bracket is now easily remediated by logging onto the app and electronically sending them money, which transfers directly from your bank account,” says Jared Weitz, founder and CEO of United Capital Source, a small business lender.

Still, not all consumers are familiar with such apps, while others harbor doubts or security concerns.

“The technology gets better and better every day,” says Michael Bruemmer, Experian’s vice president of consumer protection. “It’s not the technology that’s the problem, it’s the people that are not using the technology properly.”

There are often common questions asked about digital wallets, and some of the answers are helping to alleviate the concerns and underscore the benefits. Consider the following:

In addition to the benefits to consumers, digital wallets open up new opportunities and markets for businesses. Consider that they:

The number of people in the U.S. using mobile payments is expected to grow, reaching nearly 62 million this year. As more people become comfortable with the process – and more merchants adopt the technology – then the use of digital wallets is also expected to grow, especially among younger users. For example, last year Apple Pay had about 252 million users, with about 1 billion Apple Pay transactions in the third quarter of 2018.

“Those that are integrating are seeing promising results,” 451 Research reports. “For instance, eBay notes that within months after integrating Apple Pay, more than one in 10 customers using an iPhone or iPad are now choosing it at checkout.”

451 Research also found that online retailers ranked second among the most popular spots for digital wallet use in the past 90 days, following the No. 1 most popular places of restaurants and coffee shops.

For businesses that want to embrace such technology, 451 Research recommends that merchants and marketplaces turn to partners to guide their payment strategies and then promote their new capabilities to customers.

“While the majority of U.S. consumers have Apple pay or Google Pay-enabled devices, few think to leverage them, particularly across digital storefronts,” 451 says. “Merchants should promote the enhanced security and ease-of-use advantages of these wallet options to drive consumer uptake.”

Still, the adoption of the technology may come down to a “seeing is believing” situation for consumers and merchants. Take, for example, busy Philadelphia mom Liz Jeaneault, who finds that juggling a wallet, stroller, diaper bag and other items can be a pain.

“I sometimes feel I don’t have enough hands to hold everything,” she says, adding that her digital wallet means “that I don’t have to whip out my debit card and go digging in my bag for it. There’s always a long line of people behind you when checking out so it helps get them through the line faster, too.”

It’s such testimonies that may compel more customers – and businesses – to embrace digital wallets and make them a common practice.

Webinar On-Demand:
Driving Innovation in the Digital Payments Space: Why the Database Matters 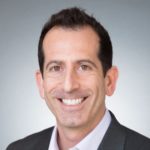 Kafka Summit 2020: What We Learned and Why We Were There.