Many businesses are finding it a challenge to adapt quickly enough to keep up with the exploding digital payments marketplace, running the real risk of losing customers if they don’t find solutions – fast.

The stakes are high: The total worldwide transaction value in digital payments is currently about $4.1 billion and expected to hit $6.7 billion in 2023. Customers expect frictionless transactions with secure, reliable, 24/7 availability. Businesses need to provide these services at the lowest possible cost while being able to scale rapidly and continually fight new and aggressive fraud threats.

In a recent webinar, Aerospike founder and Chief Development Officer Srini Srinivasan explained that traditional financial institutions like banks aren’t really equipped to deal with such challenges, which is why they must turn to technology for solutions if they want to retain customers.

“When you’re talking about digital payments, the payments are not the be all and end all – it’s about the user experience,” Srinivasan said. “And it’s the people who are in control of technology who are able to provide a better user experience.”

Arnav Gupta, a digital strategy analyst at Forrester Research, in the same webinar also discussed the importance of the user experience during the webinar and that a “big bank solution” isn’t necessary to provide a quality customer experience.

Gupta suggested that the smartest strategy is to “be absolutely clear where you differentiate and where you add value. For this, data is your strategic weapon.”

Gupta explained that companies must “build with users, not just for them.”

“Make collaboration easy – go open,” he suggested. “Work with your target community, such as retailers, to design services with them from the outset. Test your way in by using design principles and holding regular product demonstrations with retailers and customers.”

Srinivasan cited several examples where Aerospike has made a bottom-line difference for companies like PayPal, Banca D’Italia, Threatmatrix and Charles Schwab because it provides a database that can handle large data volumes in milliseconds at low cost and high reliability.  He said that Aerospike also has been able to provide something important: peace of mind. “They (companies) are more confident of their business, and that’s very important,” he said.

Srinivasan provided some deeper insight into how digital payments were improved for several companies, including:

Srinivasan also discussed the pressure for companies that are trying to handle explosive digital payments growth while also dealing with more hackers trying to hijack their systems.

“You’ve always got to adapt to the changing conditions. You can’t use data that is old because fraud is moving very fast,” Srinivasan said.

One obstacle for institutions like banks has been the number of “false positives” that are more likely when a fraud algorithm is focused on the endpoints. Instead, by tracking cybercriminals through networks – wifi at coffee shops, for example – then one fraudster can be stopped without shutting down all users. That provides a much better user experience.

All these examples provided by Srinivasan show that in order for companies to handle the growing demand for digital payments, they are going to need technology to handle the high number of users while also accurately identifying and locking out cybercriminals, Srinivasan said.

“It used to be that making a payment meant people had to jump through a lot of hoops,” Srinivasan said. “But now, the number of people who can take part in making a payment (because of digital) is much higher. Now, it requires enormous skill to handle it all. Whether the transaction is for $5 or $5 million, it requires the same level of accuracy. You have to be very careful with reliability so people trust the system.” 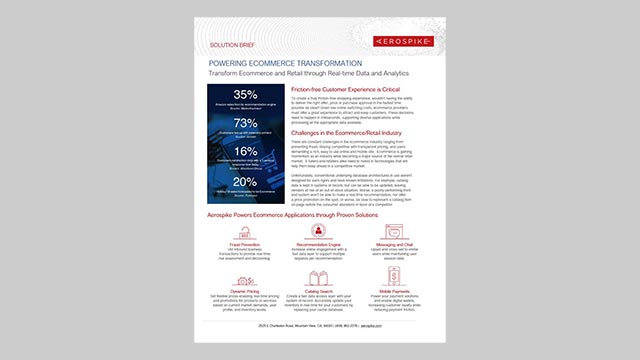 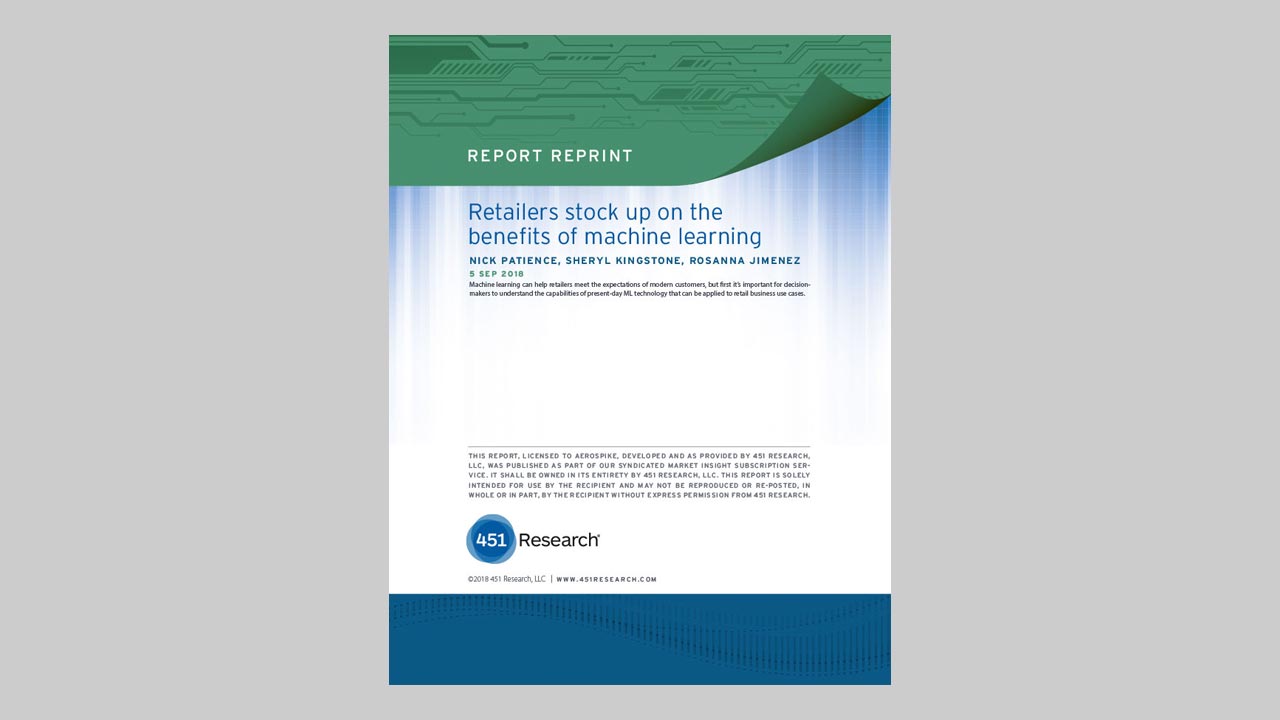 451 Research Report: Retailers Stock Up on the Benefits of Machine Learning 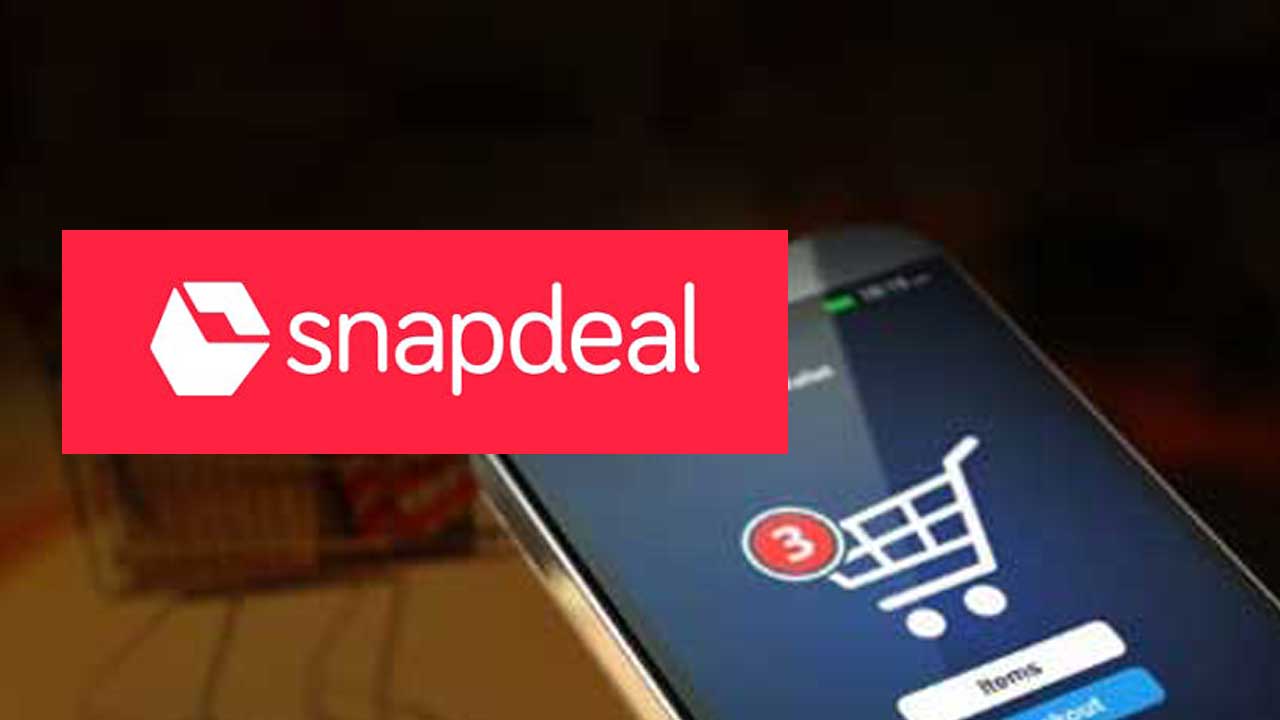